Don Bosco College of Agriculture is a minority professional college that is engaged in nation building by turning out fully equipped professionals of integrity in the field of agriculture. It grooms experts in agriculture and green environment, imbued with human and spiritual values, moulded in the spirit and system of Don Bosco. It is a beacon light for scientific and sustainable practices in agriculture to assure food security to India’s teeming millions in the challenging times of climate change.

We aim to realize our noble vision through the following specific activities. 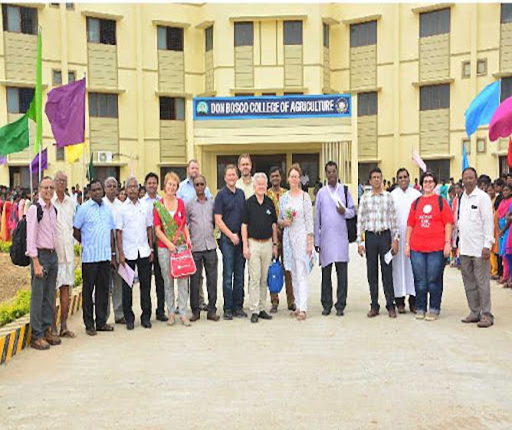 A Salesian of Don Bosco is a member of the society founded by Don Bosco, a saint of the 19th century dedicated chiefly to education and empowerment work. The prime purpose of the society is to help young people to be good and happy citizens. In about a century of existence in India, the Salesians provide quality service in about 500 centres enabling the poor and disadvantaged youth to be integral human beings.

In about a century of existence in India, the Salesians provide quality service in about 500 centres enabling the poor and disadvantaged youth to be integral human beings. 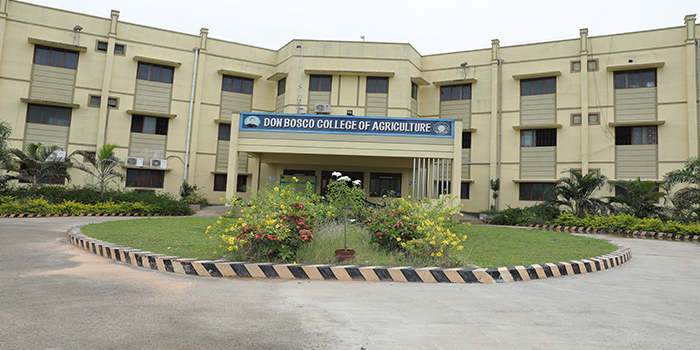 World War II had brought in its wake severe food shortage all over the country. For the Salesians of Don Bosco in South India, with a number of orphanages, boarding houses and hostels for poor children, getting enough rice to feed their numerous children was a great challenge. Food grains were rationed and it was not possible to get large quantities of grains to meet the needs of institutions. The situation prompted the Salesians to think about having their own rice fields.

It was in May 1948. The summer was harsh and the fields dry and barren. Fr. Amaladoss Anthonysamy SDB, who was parish priest at Uriyurkuppam, while visiting the villages in the vicinity, came to know that a large stretch of barren land (about 100 acres, in fact), in the village of Pudukesavaram, close to Uriyurkuppam, was on sale. 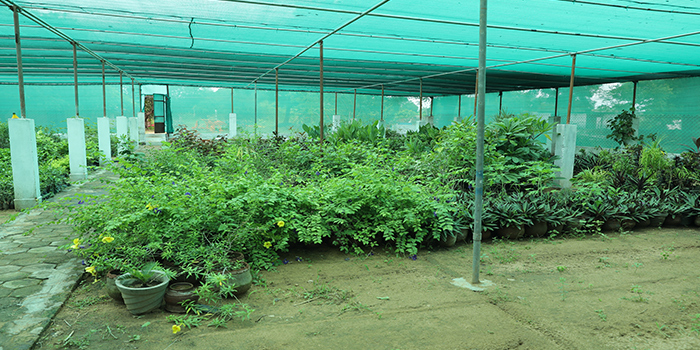 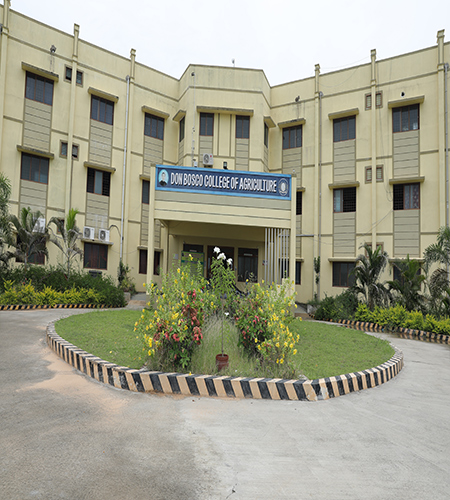 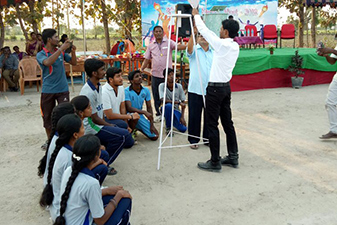